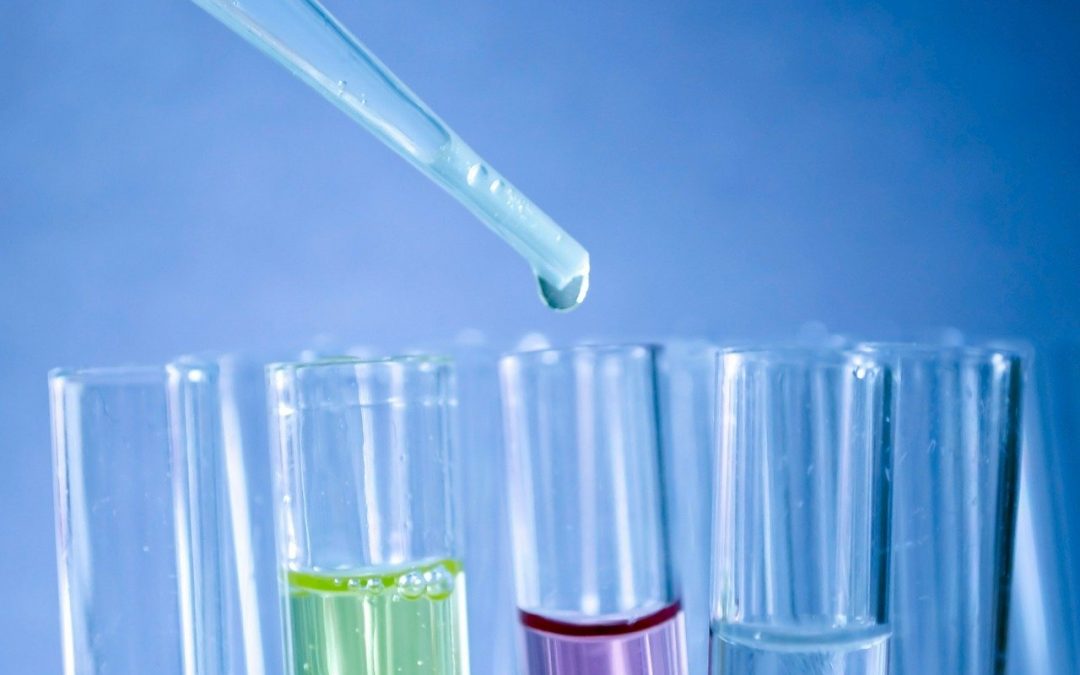 For years, you may have heard about the ways in which pesticides and other chemicals eek their way into your food. You may take certain precautions to make sure your family doesn’t unintentionally ingest them, like washing your food before preparing them. However, there are still other ways that toxins and chemicals enter your food. Those chemicals may affect the levels of hormones in your body and how they work. In fact, your diet may be the reason why you have a hormone imbalance. By reading up on how hormone levels and chemicals interact, you can make better choices for you and your family.

Antibiotics and Hormone Use in Animals

For years, scientists have noted the growing use of antibiotics and hormone injections in animals that are later consumed by humans. Farmers use antibiotics and hormones in animals to increase the amount of meat that comes from the animal. This increases the likelihood that the meat will be purchased. However, with the use of antibiotics in animals, humans who eat the meat negatively feel the effects. Antibiotic resistant bacteria are on the rise, making it difficult for once effective medicines to fight of bacterial diseases.

Additionally, many animals are given hormones to help them gain weight in a similar fashion to giving them antibiotics. The main hormones given to livestock include estrogen and testosterone, which are two common hormones seen in both women and men. Consuming such Hormone fed animals could potentially affect your hormone balance. The average age of onset of periods among girls in the US which was 18 years in the 1930s, has decreased to 13 years, possibly due to consuming the presence of hormone-fed dairy products and meat from animals that were given hormones.

You may have heard of Bisphenol A by its abbreviation: BPA. It can cause many problems upon exposure. BPA can behave similar to estrogen and other hormones in the body causing hormone imbalance, which can cause obesity. Obesity is a major problem in the United States, as approximately a third of the population is either overweight or obese. However, no one has definite proof that BPA causes obesity. Many note the associations between obesity and BPA. Additionally, people are completing more studies.

Pesticides rates continually increasing in a number of foods. Governmental programs set limits on the amount of pesticides found in food before it’s unsafe to consume them. However, pinpointing that exact level takes time. After all, many people combine their foods. If you combine two foods at the maximum level, the total amount of pesticides ingested exceeds the limits. This leads to harmful effects.

Arsenic naturally occurs in the environment. However, studies show increased consumption likely increases the occurrence of cancer. Additionally, a higher arsenic intake may change the ways that people process sugars and carbohydrates in their bodily systems and cause diabetes.

Unless you buy your food directly from the source, it’s hard to know all the chemicals used during production. While some of the connections on hormone levels and chemicals are weak, the studies linking them together cannot be ignored. At Ageless Integrated Medicine, we can help your Body and Liver get rid of Toxins by going through our detoxification program. Also by taking a holistic, natural approach, we make sure your hormone levels stay balanced. Give us a call to schedule your appointment now.